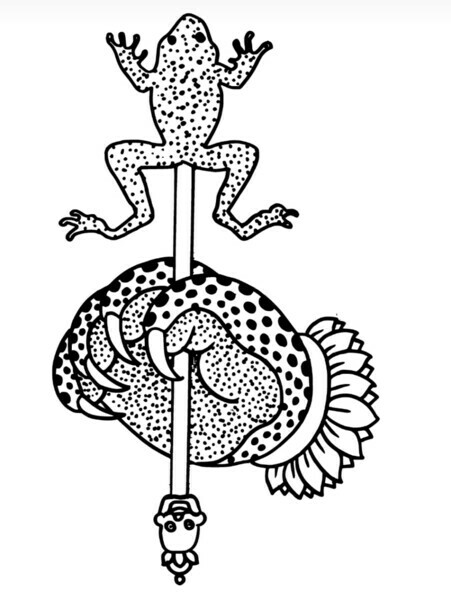 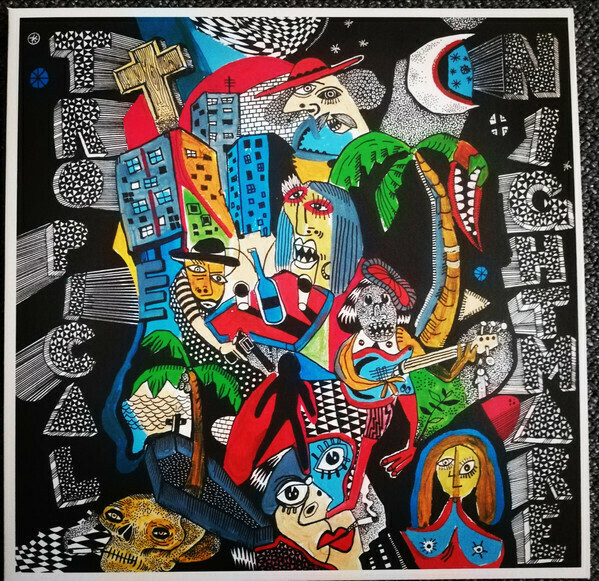 Punk Vortex released our first LP and we are very happy with it's final result. It looks radically marvelous with the artwork made by Carlos Casotti and our music sounds superbly heavier on vinyl. Please go to Punk Vortex Bandcamp page to have a listen and buy your copy.

Record release by Punk Vortex: Punk Vortex proudly presents Tropical Nightmare vinyl debut. Tropical Nightmare is a London based band that has been around for a while with a good number of live appearances and 3 demo tapes under their studded belts. On this release we have the songs from the second and third demos now finally available on vinyl. The band follows no trends and delivers their unique Brazilian flavoured kind of psychedelic hardcore punk loud, proud, distorted, with loads of feedback and weird tempos. Tropical Nightmare is a fresh breeze of creativity among a universe of copies and repetition. The artwork is a conceptual masterpiece by Carlos Casotti who managed to magnificently capture the essence of TN's music and turn it into iconic images. Go check them out if they play in a town near you. They are currently looking for more gigs and working on new material for a full length album.

Save this product for later
Display prices in: GBP 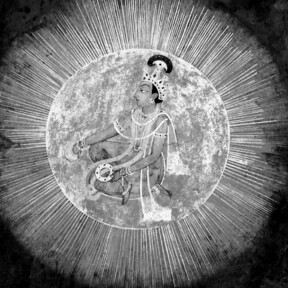 UTKRĀNTI PRESS is where scholarship meets counterculture – a small independent label committed to publishing high-quality multi-modal materials from independent authors and artists. While mostly dedicated to the visual culture of philosophy, history, religion, anthropology, and other interdisciplinary fields, the label also works with independent musicians and painters.